What to Know About Barrel Aged Spirits

If you're into wine or spirits you've probably heard of the concept of aging them in a barrel. This is a process that is often done, but not always understood. The concept of aging a spirit in a barrel is nothing new - but this artform has gained newfound respect as more distilleries put these methods into practice and more people like you get curious about the different varieties of any given beverage.

At Bohemian Bull we take advantage of something called barrel tasting in order to bring you the best spirits we can find. Unlike what the name suggests this does not involve tasting any actual barrels - however, it does involve tasting spirits directly from the barrel in which it is being aged. Now you may be wondering why we do this (other than the joy we get from trying spirits of course). We'll get into that later, but first, it's helpful to understand what the barrel aging process is and how it impacts the flavor of a spirit. So mix up your favorite cocktail and settle in for a quick lesson.

What happens to a spirit in a barrel?

When a spirit, such as bourbon, is added to a barrel after distillation there are a lot of changes and reactions that take place which are influenced by the spirit itself, the wood of the barrel and the oxygen that penetrates the barrel. One of the biggest impacts of barrel maturation is the flavor it imparts on the spirit inside. 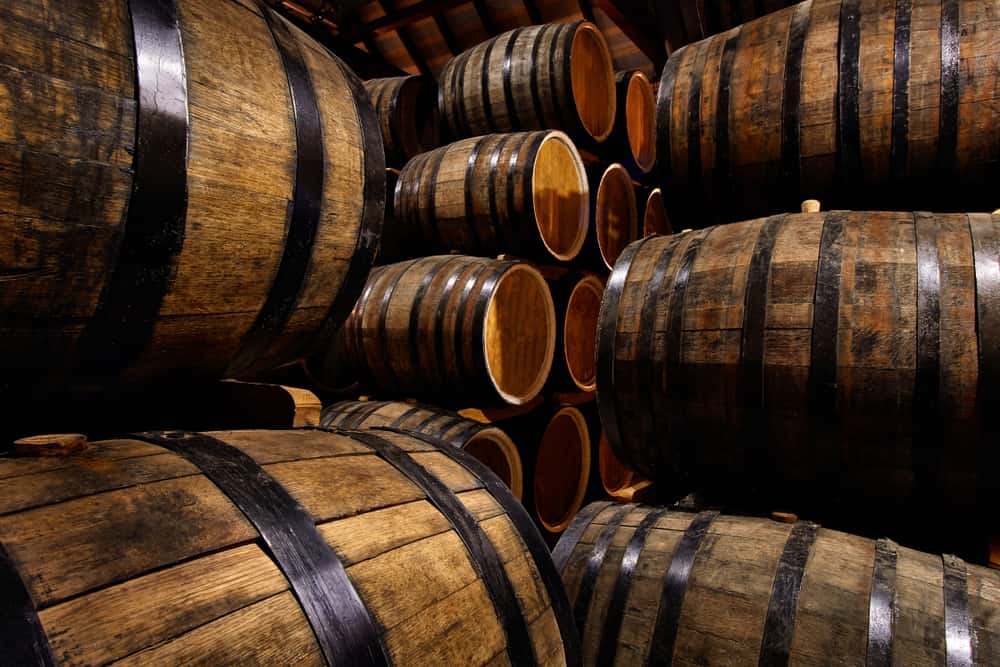 Depending on the wood of the barrel there are different flavor compounds that will seep out of the wood and into the spirit. These compounds include vanillin (vanilla), guaiacyl (smokey, barbeque notes), oak lactones (peach and/or coconut) and eugenol (clove). Along with these compounds comes the oaky flavor that barrel-aged spirits are known for!

Not only will flavors come into the spirit from the wood of the barrel, but these processes will also cause new reactions to take place, and thus, new flavors. One example of this is the esters that are produced which can introduce fruity and floral aromas. There's also evaporation that occurs too, meaning the amount of liquid in the barrel will slightly decrease throughout the aging process. You may have heard of the portion of evaporated spirits referred to as the "angel's share". This is a big reason why alcohol that has been aged for a longer time is more expensive - because there's less of it. The less humidity there is in the environment where the barrel is aged, the more of the spirit that will be lost to the angel's share.

The Effects of Different Barrels

There's more to barrel maturation than simply selecting any old barrel. The type of barrel you select will have a big impact on your resulting booze, so there's a lot of factors to take into consideration such as the size of the barrel, type of wood and if it's been used before just to name a few.

As far as trees go, practically all barrels used for spirit and wine maturation come from oak. While it's possible to use a different variety of wood, oak has been shown to be more airtight than others while also producing pleasing flavors so it's remained the go-to. While there are a lot of different species of oak to choose from (as in hundreds), there's only a handful that are selected as maturation barrels. One popular type of oak is American white oak, which makes up the majority of barrels in - you guessed it - America. This variety is often used for aging bourbon and tends to impart sweet flavors, such as coconut, peach and toffee. Another type of popular oak used in barrel maturation is French oak. French oak has tighter grain than American and therefore requires a little more labor to make into barrels, making it more expensive. This oak produces spicier flavors with dried fruit notes. If you enjoy Cognac then you can thank a French oak barrel.

The size of the barrel is another important factor. A larger barrel will require a longer extraction period, since there's less of the wood in contact with the spirit, while the opposite will be true for smaller barrels. After a barrel has been assembled, heat is applied in order to open up the wood's pores and release the compounds responsible for those lovely flavor notes. 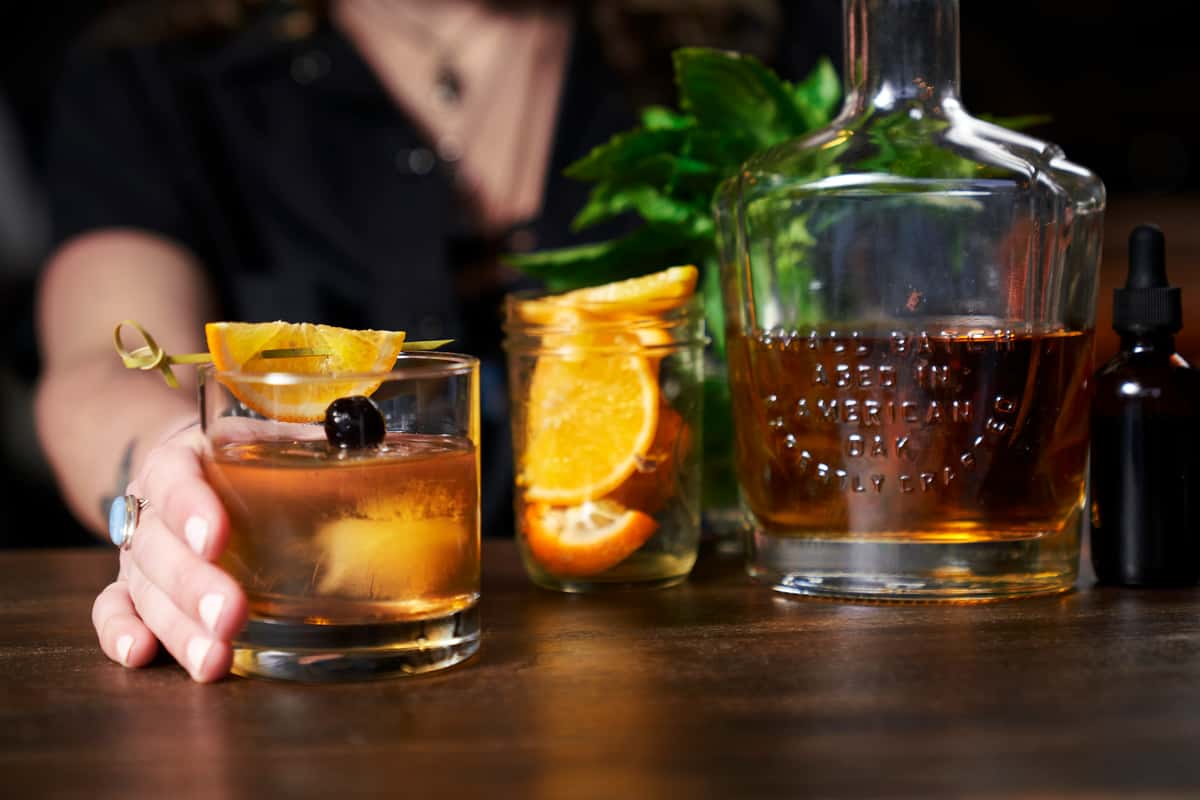 The way a barrel is heated can influence the flavors it produces, and this is usually done by charring or toasting the wood. Toasting is the more delicate of the two processes and won't produce as many sweet flavor notes as charring. Charring is done quickly by burning the barrel with an open flame. This produces stronger color, sweetness and flavor. The type of barrel can influence the type of heat method that is used.

You may have also heard of new and used barrels being used in barrel maturation. While you may think new sounds like the better option, it really depends on what type of flavor profile you're after. Using a new barrel to age a spirit will produce stronger flavors, while a used barrel will produce much more subdued flavors. This means that each time a barrel is reused the potency of the flavors it produces will decrease.

So now that you know the ins and outs of barrel aging spirits, you're probably (still) wondering why we insist on barrel tasting some of the spirits that we bring to our bar. Tasting spirits like bourbon straight from the barrel it was aged in allows you to get its full flavor profile. Once we've found the ones we like we get them packaged up specifically for our bar. Basically, barrel-aged spirits taste better and when you get them directly from the barrel you're tasting them as they were intended (instead of watered-down like you might find in big-box stores). We think that's the best way to bring you tasty spirits that you're bound to love.